The Radio Corporation of America, commonly known as RCA, was founded in 1919. The company emerged to fill the vacuum left by the end of the United States government’s monopoly on radio communications; this had been necessitated by World War I and the need to communicate across the Atlantic without the use of telegraph cables, which had been cut by the Allies in order to curtail the communications of the Central Powers. In 1919, American naval officers met with General Electric Corporation to request that GE cease selling alternators to the British firm Marconi. The officer proposed that, instead, GE establish an America radio company to partner with the U.S. Army and Navy to create a monopoly on... more.

We have 12 objects that Radio Corporation of America has been involved with. 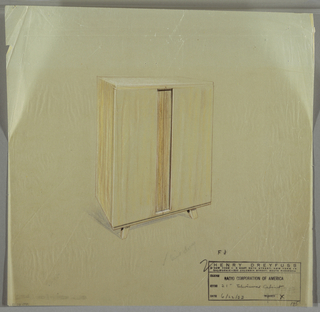 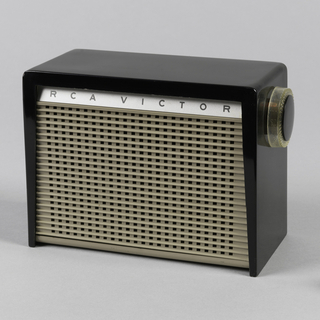 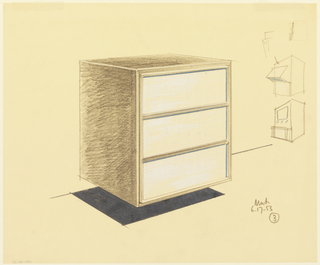 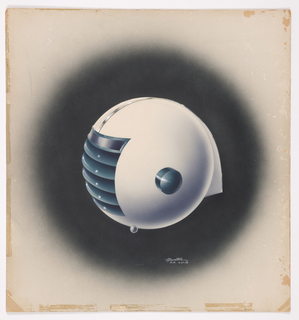 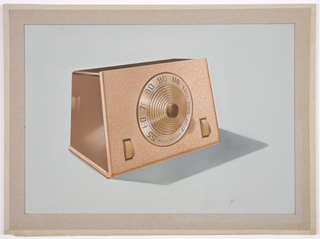 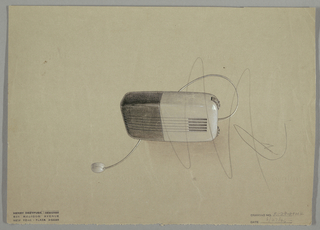