Born in Romania, John Vassos moved with his family to Turkey where his father owned a newspaper for which Vassos drew controversial political cartoons as a teenager. Facing imprisonment for this work, Vassos came to the United States in 1919 and settled in Boston where he earned money as a window washer before finding work as a sign painter, stage designer, and then as an graphic artist. Around 1921 he moved to New York where he opened the New York Display Company which made graphics for film premieres. He attended the Art Students League and took classes with John Sloan. Vassos earned contracts for print advertisements with Packard cars and Cammeyer shoes and book illustrations with the publisher E.P.... more.

We have 2 objects that John Vassos has been involved with. 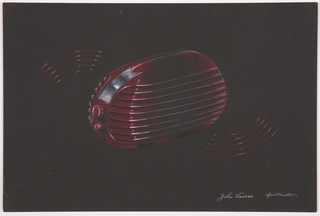 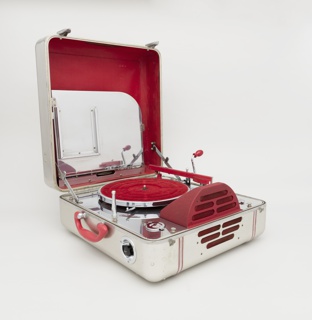