Born in Switzerland in 1908, Erik Nitsche was a graphic designer known for his innovative work in book design, illustration, and typography. Nitsche studied at the Collège Classique in Switzerland and the Kunstgewerbeschule in Munich before immigrating to the United States in 1934. He designed a number of covers for avant-garde and multilingual cultural publications in Europe as well as illustrations and covers for major American magazines such as Life, Town and Country, Harper’s Bazaar and Vanity Fair. Nitsche also developed advertising and promotional campaigns for the cinema giant Twentieth Century Fox and the New York Transit Authority, and produced more than 200 album covers for Decca Records.... more.

We have 14 objects that Erik Nitsche has been involved with. 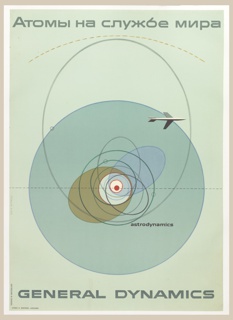 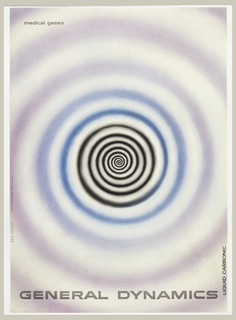 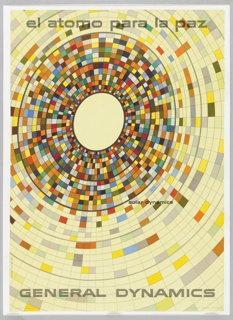 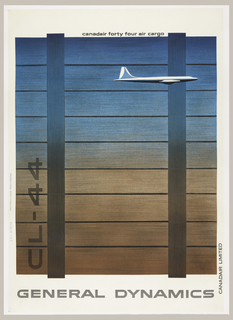 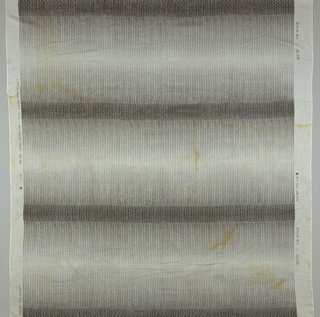 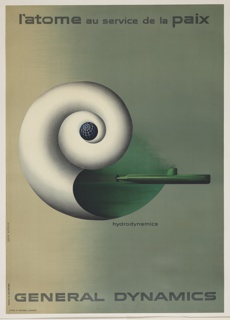