Friedmann-Otten attended the Kunstschule für Frauen und Mädchen under Adolf Böhm. She took private lessons with Adolf Hölzl in Dachau, and graduated from the Graphische Lehr- und Versuchsanstalt (Graphic Teaching and Research Institute) in 1909. She attended the Kunstgewerbeschule (School of Applied Arts) in Vienna from 1910–11 through 1916–17 studying under Oskar Strnad. In the course of her prolific career as a designer, she designed across various media including commercial graphics, posters, bookplates, and letterhead as well as metalwork, jewelry, enamelwork, and textiles as a member of the Wiener Werkstätte starting in 1917. She participated in seminal exhibitions including the Kunstschau of... more.

We have 15 objects that Mitzi Friedmann-Otten has been involved with. 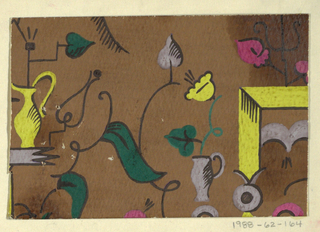 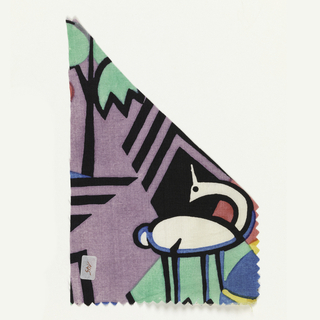