Jewelry designer, Esther Knobel, was born in Poland in 1949 and grew up in Israel. She received her BFA from Bezalel Academy of Art and Design, Jerusalem, and her MFA from the Royal College of Art, London. Knobel’s work spans a range of playful to poignant forms. Frequently, she invokes the natural world-be it with references to organic, ephemeral matter such as fresh flowers or through shape, color, and scale. Knobel has been the recipient of the Andrea Bronfman Prize for the Arts in 2007, the Françoise van den Bosch Prize in 1994, and the Alix de Rothschild Foundation Prize for Jewelry Design in 1986, among other awards. Her work resides in museums worldwide, including the Museum of Fine Arts,... more.

We have 3 objects that Esther Knobel has been involved with. 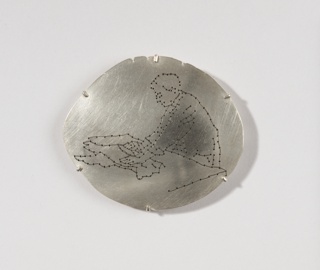 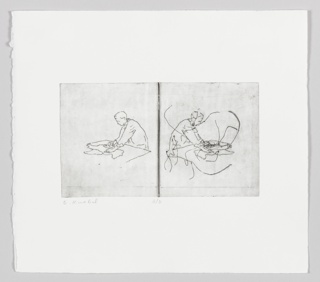 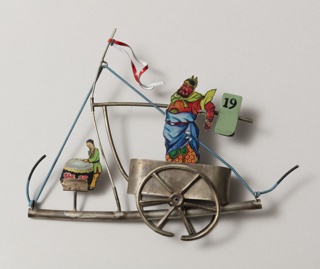