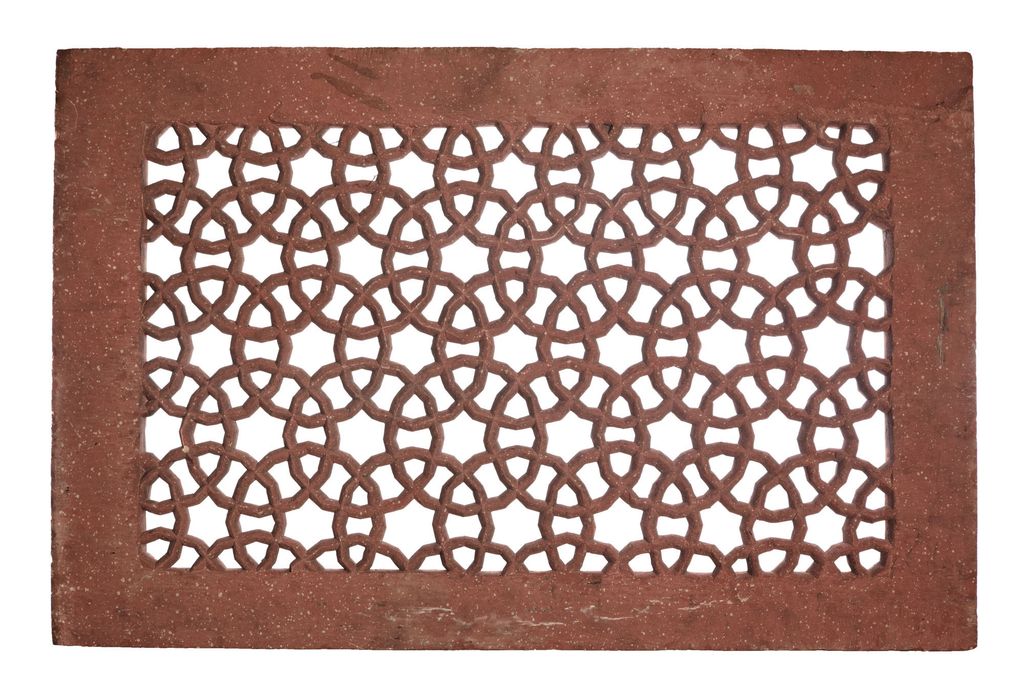 See more objects with the color darkslategrey grey darkgrey lightgrey or see all the colors for this object.

This is a Jali Panel. It was produced by Lockwood de Forest.

This object is not part of the Cooper Hewitt's permanent collection. It was able to spend time at the museum on loan from Indianapolis Museum of Art as part of Passion for the Exotic: Lockwood de Forest, Frederic Church.

It is dated late 19th century. Its medium is cut and carved red sandstone.

This jali is from a group of sandstone and wood panels de Forest supplied to the Indianapolis Museum of Art for a large screen. Used in temples and houses to filter the strong Indian sun, jalis create patterns of light. De Forest greatly admired Fatepuhr Sikri’s red sandstone architecture (see painting opposite), and ordered red sandstone jalis, such as this one, for export from nearby Agra. 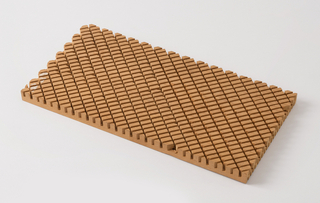 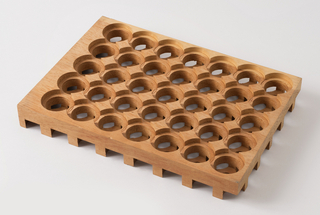 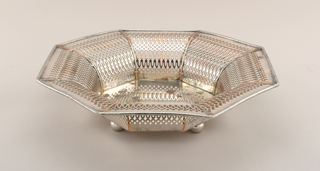 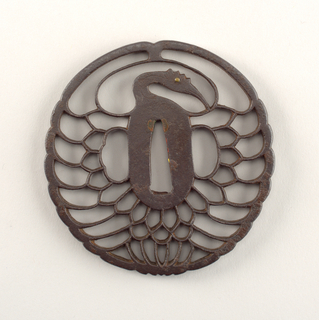 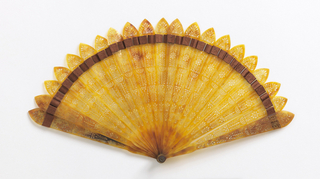 This object was previously on display as a part of the exhibition Passion for the Exotic: Lockwood de Forest, Frederic Church.